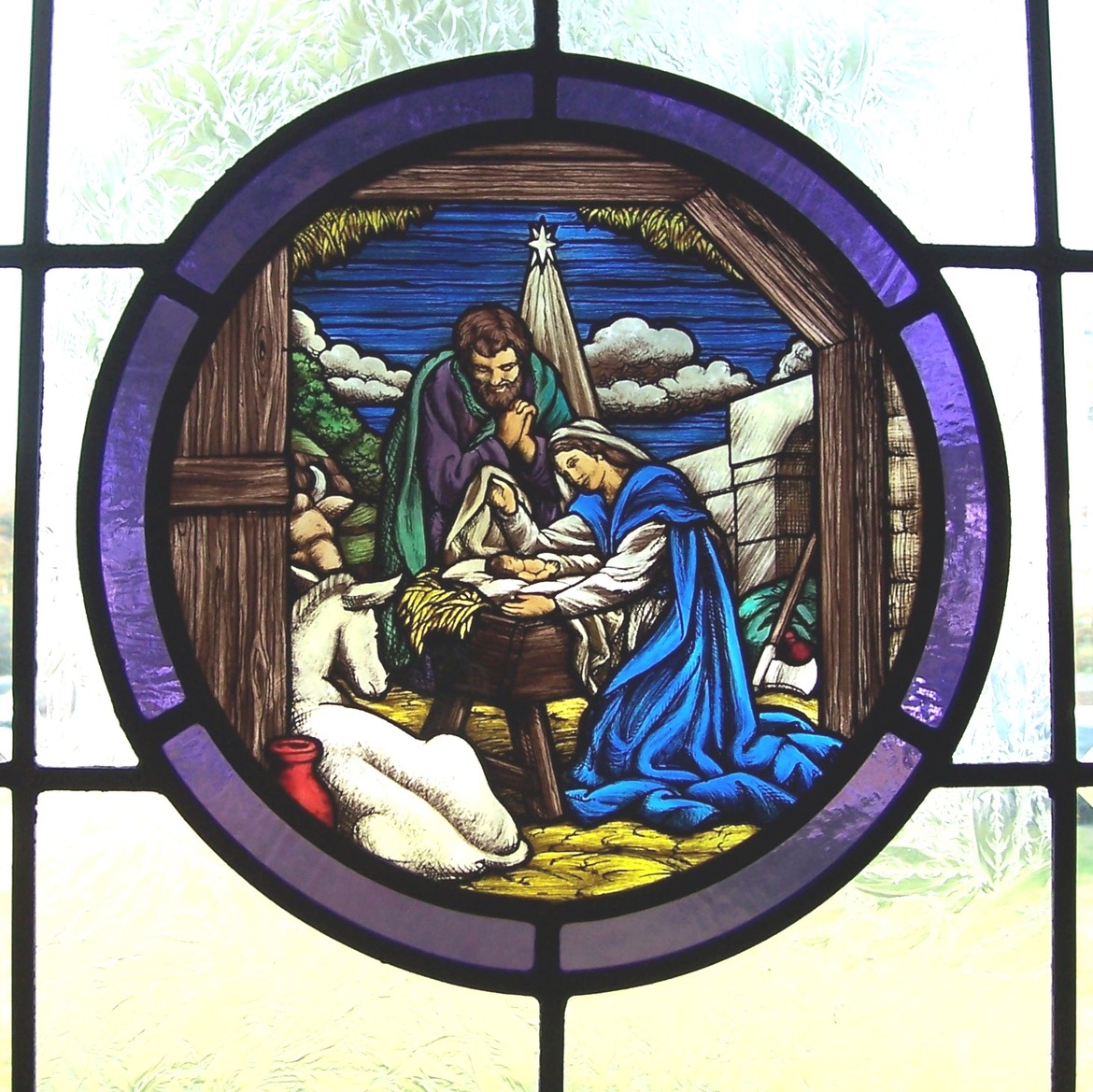 “There is a way that seems right to a man, but in the end it leads to death.”

Decades ago I read an article in a newspaper comparing and contrasting Elvis Presley and Pat Boone. The article noted that they were both Rock and Roll pioneers.  They were both Southerners born just six months apart to parents of modest means but with close family ties. They were both handsome and polite with gifted voices. Both of them became teen idols in the mid-1950s and then went on to successful movie careers. They even lived near each other in California. But these striking similarities ended as they both reached middle age.

Elvis Presley ended up overweight with drug problems and a failed marriage behind him when he died in 1977. By contrast, Pat Boone at the time was still in good shape, preferred milk to marijuana, remained happily married to Shirley, and cherished his relationship with their four daughters and four grandchildren.

During an interview some years ago, Boone was asked about their contrasting lifestyles. With no hint of condescension, Boone noted that he and Elvis simply took “different paths." Boone affirmed that his career wasn't as important to him as his relationship with God and his family.

Boone observed that he "sensed a void" in Presley when they lived near each other in California during the 1960s. Boone related that Elvis would come over to his house and play with his kids for hours in the backyard.  Boone believed that Elvis longed for a more traditional family situation like he and Shirley enjoyed.

After Presley's marriage to Priscilla ended in divorce in 1973, the Boones tried to get the couple back together by inviting them over to their house for dinner or a Bible study with friends. Boone regretted that Elvis never took full advantage of the help he and Shirley genuinely offered.

Boone remembered seeing Elvis one last time shortly before he died. They happened to cross paths at the Memphis International Airport. Elvis was on his way to Las Vegas and Boone was heading to Orlando. Boone recalled that he slapped Elvis playfully on the stomach prompting Elvis to admit that he had been eating too well. Then Elvis urged Boone to come join him in Vegas. Boone declined and Elvis’ reply was filled with bitter irony, “Pat, you always were going the wrong way.”

When I first read that story, I couldn't help but think of Proverbs 14:12. Many of you reading this article have experienced the blessings of having chosen the right path over the course of your lives. Consequently, you have been spared some of the pain and sorrow of those who chose poorly. If that describes you, commit yourself to remaining on that path and not stumbling along the way. But don’t forget to also commit yourself to helping others find that narrow path that leads to life eternal.