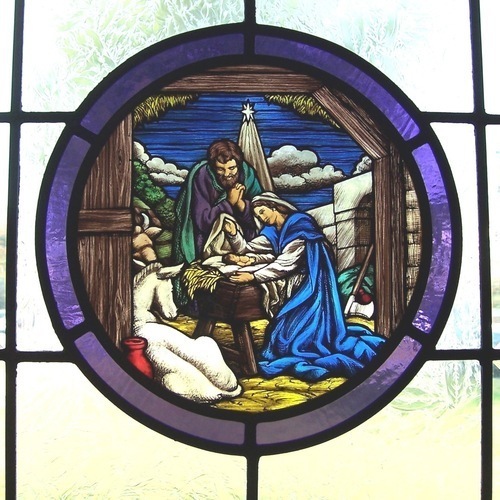 “You know how I lived the whole time I was with you, . . . I served the Lord with great humility and tears, although I was severely tested by the plots of the Jews.”

Near the end of the Revolutionary War, the troops of General Washington were ready to revolt. Even though they had served so bravely and sacrificially for the cause of liberty, Congress had continued to be delinquent in the payment of their wages. Even some of General Washington’s staff officers wanted to march on Congress and demand their pay at bayonet point.

Although he shared his troop’s frustrations, General Washington stood resolutely against this idea. He knew that as soon as the military imposed its will on the civil government that everything they had fought for was in danger. However, despite his opposition, the movement grew and finally a meeting was held to plan the march.

Washington made a surprise appearance at the meeting and pleaded with his men to abandon their plans. At the conclusion of his speech, there was an uneasy silence as the angry men remained unmoved by his appeal. Then Washington asked if he could read a letter from a congressman who was attempting to resolve the issue about their pay. Historian James Flexner describes the scene:

And then suddenly every heart missed a beat. Something was the matter with General Washington. He seemed unable to read the paper. … He fumbled in his waistcoat pocket. And then he pulled out something only those closest to him had ever seen him wear. … He explained, “Gentlemen, you will permit me to put on my spectacles, for I have not only grown gray but almost blind in the service of my country.”

The angry mood which had filled the room moments before began to melt away. Many of those battle-hardened veterans began to openly weep because they knew the sacrifices their commander had personally made for their cause. Yes, they were still angry with Congress but they loved their commander more.

In the history of the world, there have been countless times when a leader faced a volatile situation which, if not handled with wisdom and tact, could have led to disaster.  Each time a crucial factor in the leader’s ability to manage the challenge successfully was his reputation prior to the moment of crisis.

Prior to the Apostle Paul’s meeting with the elders of the church at Ephesus, the Lord had revealed to him that hardship and imprisonment awaited him at the end of his journey back to Jerusalem. Therefore, he knew that this could be the last conversation he ever had with these leaders in this world. Consequently, he stressed to them the necessity of setting a good example for those they were entrusted to lead. He reminded them of his own record of sacrificial service and urged them to emulate what he had modeled for them.

Whether it is a church, a business, a team, a college, an army, or an entire country, people must have confidence in the integrity of the leader they are asked to follow if they are to be expected to sacrifice for a cause greater than themselves.